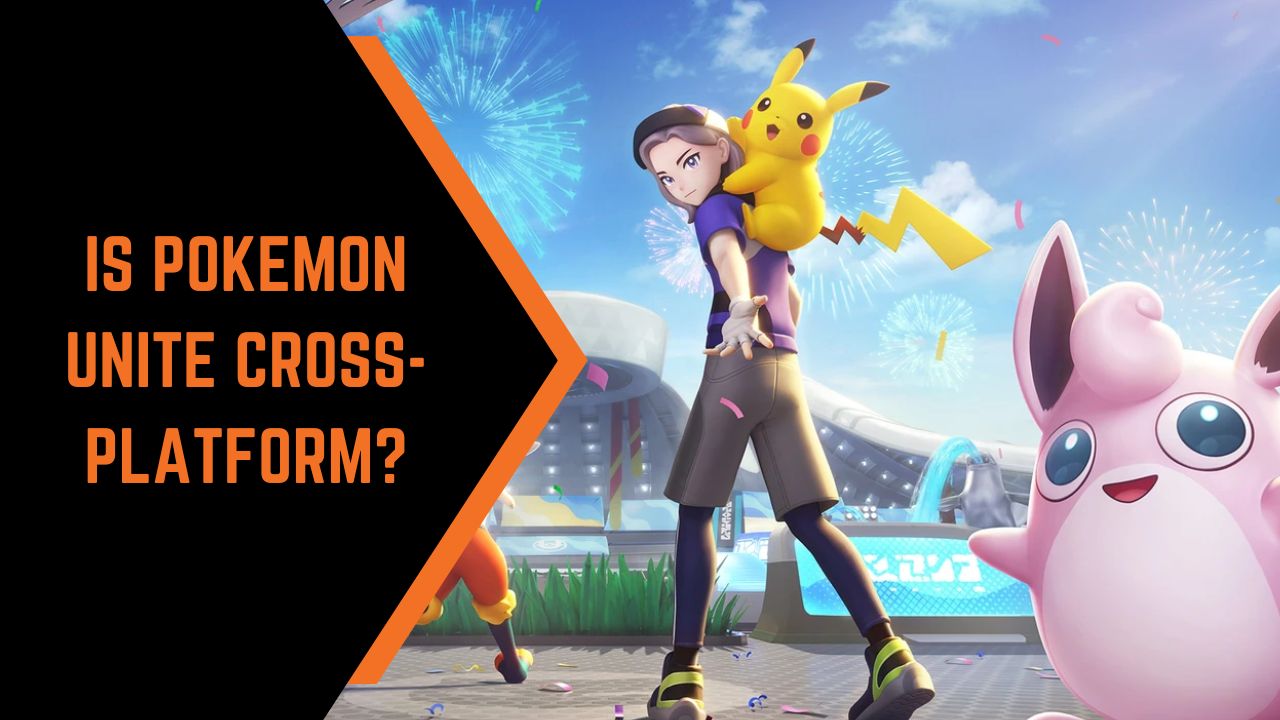 Pokemon is arguably one of the most successful cartoon franchises in the world. There have been many infamous and memorable television shows of Pokemon in different eras. In addition to the television series, the Pokemon franchise has released many games and related applications. Recently, officials announced the release of Pokemon Unite. With the launching of this new online gaming platform, everyone had several questions related to the gameplay and characters included. People want to answer the most famous questions: “is Pokemon Unite cross-platform in 2022?” So today, we’ll interestingly answer this query for you.

There is no doubt that Pokemon is a crucial part of everyone’s childhood memories. Especially if you are born in the late 90s or early 2000s, Pokemon had unseen popularity and significance among youngsters. As everything else is evolving rapidly, the pokemon franchise is also famous for constant development in sources of entertainment. From tv series to multiplayer gaming, Pokemon has evolved very impressively. There are already many pokemon games on different platforms. Pokemon Unite is the most recent among the catalog, and fans eagerly want to know if it will be a cross-platform game or not.

Pokemon unite is an online multiplayer arena game. The main purpose of gamers during gameplay of this game is to defeat other pokemon teams in the battle arena. Additionally, users can also gather treasure in the form of capturing objective missions. The main reason for the popularity of this game is the free cost of the initial gaming experience. There are minor and optional transactions in Pokemon unite, but overall the platform is free to be used by gamers.

The game provides a multiplayer gaming mode, and you can add up to five players simultaneously. Every player can play as a pokemon character in the game, performing various roles. Currently, there are two platforms on which this game is available. You can either play it on mobile phones or Nintendo switch. There are various and significantly unique stages as the game proceeds. During gameplay, you have to fulfill mission objectives successfully. For example, users might have to eliminate opponent players by defeating them during battles.

As long as you’re playing a pokemon Unite on a Nintendo Switch or a mobile phone device, there would be no issue in gameplay. This ultimately means that it is indeed a cross-platform game in 2022. You can easily team up with other pokemon gamers playing on these two platforms. However, this Pokemon Unite is not available on other gaming console platforms. But fans are hopeful that the developers will also feature other platforms and accessibility to the gamers. In such a case, users would be able to play this multiplayer gamer arena on modern platforms like PlayStation or Xbox.

The rise in popularity of the game:

Pokemon Unite will attract significant gaming enthusiasts worldwide if it features a fully functional cross-platform. Which ultimately makes this game more popular and a household application like other pokemon games. More gamers will join this Pokemon unite gaming experience and form a productive social gaming environment.

It is a general fact that PlayStation and Xbox gamers highly increase the competitive environment. Therefore, if this pokemon Unite features a cross platform for gamers, the overall competitiveness in the game will significantly increase. Ultimately the game will become more exciting and thrilling to play.

If Pokemon unite provides cross-platform connectivity to gamers, more users can access it. Regardless of their gaming console type, they can easily play this futuristic game with their family members and friends. In addition, it will add more fun to the actual gameplay and connection among gamers.

As we know, not many gaming consoles provide access to their new Pokemon Unite. Still, there are various devices featuring access to this innovative game. Therefore, we have compiled a pairing of devices to ease your confusion.

Following is the cross-platform status of Pokemon unite on mentioned console platforms:

Yes, this Pokemon unite multiplayer battle arena is readily available to play as a cross-platform game on android and IOS devices. So, play this game with your beloved ones regardless of their smartphone’s operating system.

Pokemon unite is also playable as a cross-platform arena game on Nintendo switch and android smartphones. Hence, gamers can enjoy this game with their friends and family on smartphones or Nintendo Switch gaming consoles.

Yes, you can play these Pokemon unite multiplayer games in cross-platform gameplay between IOS and Nintendo switch. So, Apple users can freely play games with their friends using the Nintendo switch gaming console.

Unfortunately, Xbox or PlayStation users can’t enjoy the gameplay of Pokemon Unite on their respective gaming consoles. Instead, you must use a smartphone device or Nintendo switch gaming console to play this game.

Is cross-progression available in Pokemon unite?

Yes, experts suggest that you can play Pokemon Unite with cross-progression. It means that you can start gameplay right off where you left off, and your achievement will be secure.

What is the importance of cross-platform on Pokemon unite?

Can a user’s voice chat in Pokemon unite?

Yes, you are allowed to voice chat during gameplay of Pokemon unite. This helps in asking for suggestions from friends and developing game plans.

Pokemon Unite is one of the most swiftly rising multiplayer games these days. With the launch of this pokemon game, users were wondering a lot of presumptions and had various questions. For example, some wanted to know, “is pokemon Unite a cross-platform in 2022?” We have tried to answer this question interestingly. Still, if you are unsure or have more questions, you can always approach officials at Pokemon Unite or professional gamers and experts. Thanks for reading. 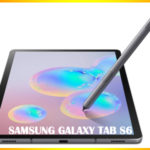 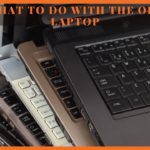 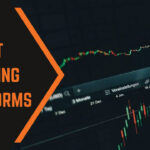 NFT Trading Platforms: Which One Should You Trust? 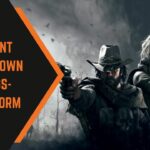