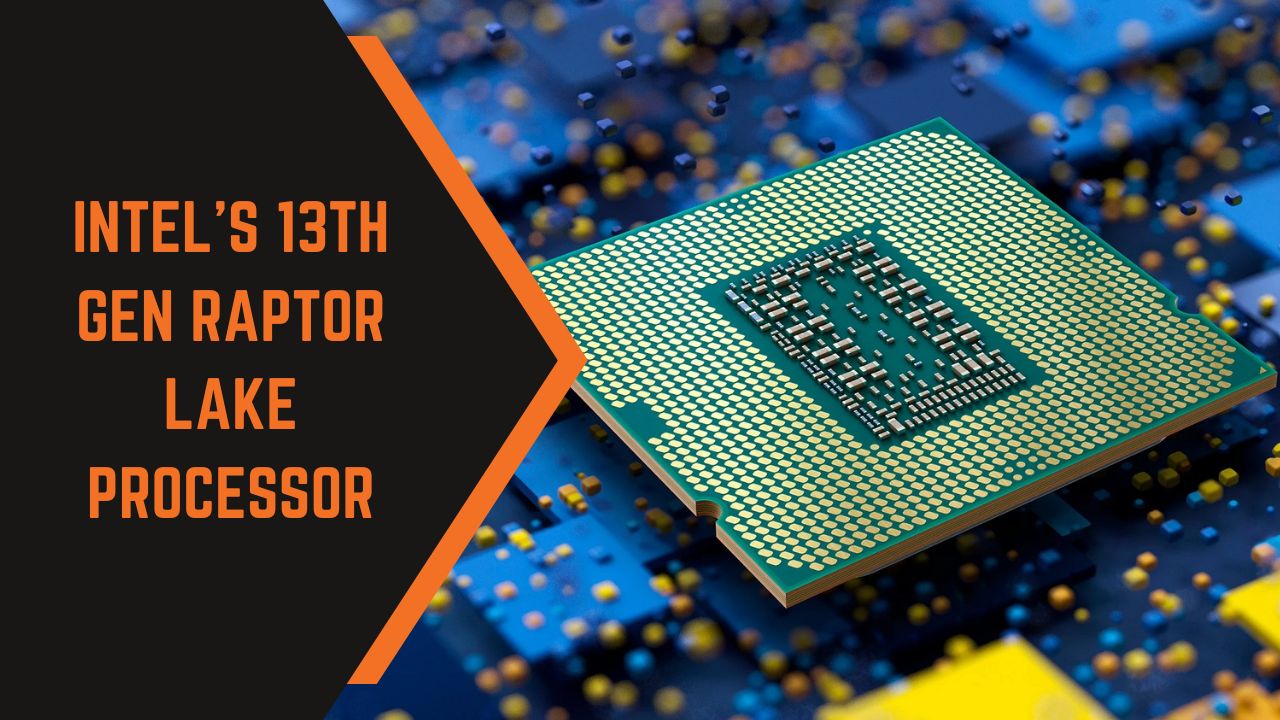 If you’re in the market for a new processor, you’ll want to check out Intel’s newest offering: the 13th Gen Raptor Lake Processor. With up to 41% better multi-threaded performance, this processor is sure to make your computer run smoother and faster than ever before. Read on to learn more about what this processor can do for you.

No matter which version you choose, you can expect lightning-fast speed and smooth performance from your computer – perfect for gaming, video editing, or any other resource-intensive tasks you might need to do. So if you’re looking for a top-of-the-line processor, look no further than the 13th Gen Raptor Lake Processor from Intel!

Which socket is the Intel 13th Gen Raptor Lake Support?

The 13th Gen Raptor Lake from Intel comes with the same LGA1700 CPU socket that we saw on the 12th Gen Alder Lake chips. So, if you’re using a Z690 or Z790 motherboard, you won’t need to change it in order to use the new processor.

Is it possible to use the 12 Generation CPU Cooler with the current Intel’s 13th Gen?

Yes, it is possible to use the 12th Generation CPU Cooler with the new Intel’s 13th Gen. All you need to do is update your BIOS in order to support the AM4 socket.

What is the TDP of the 13th Generation?

Below is The TDP for the Inte’s 13th Generation Raptor:

Are There Any Laptops With 13th Gen CPU?

As of now, there are no laptops with a 13th Gen CPU. The laptops that come with the 12th Generation will be receiving a BIOS update to support the new processors. Laptops with the 13th Generation are expected to be available in early 2023, according to Intel. 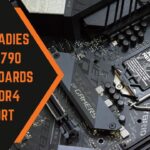 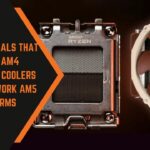 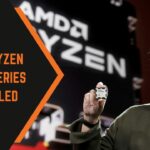 AMD Ryzen 7000 series unveiled – what you need to know